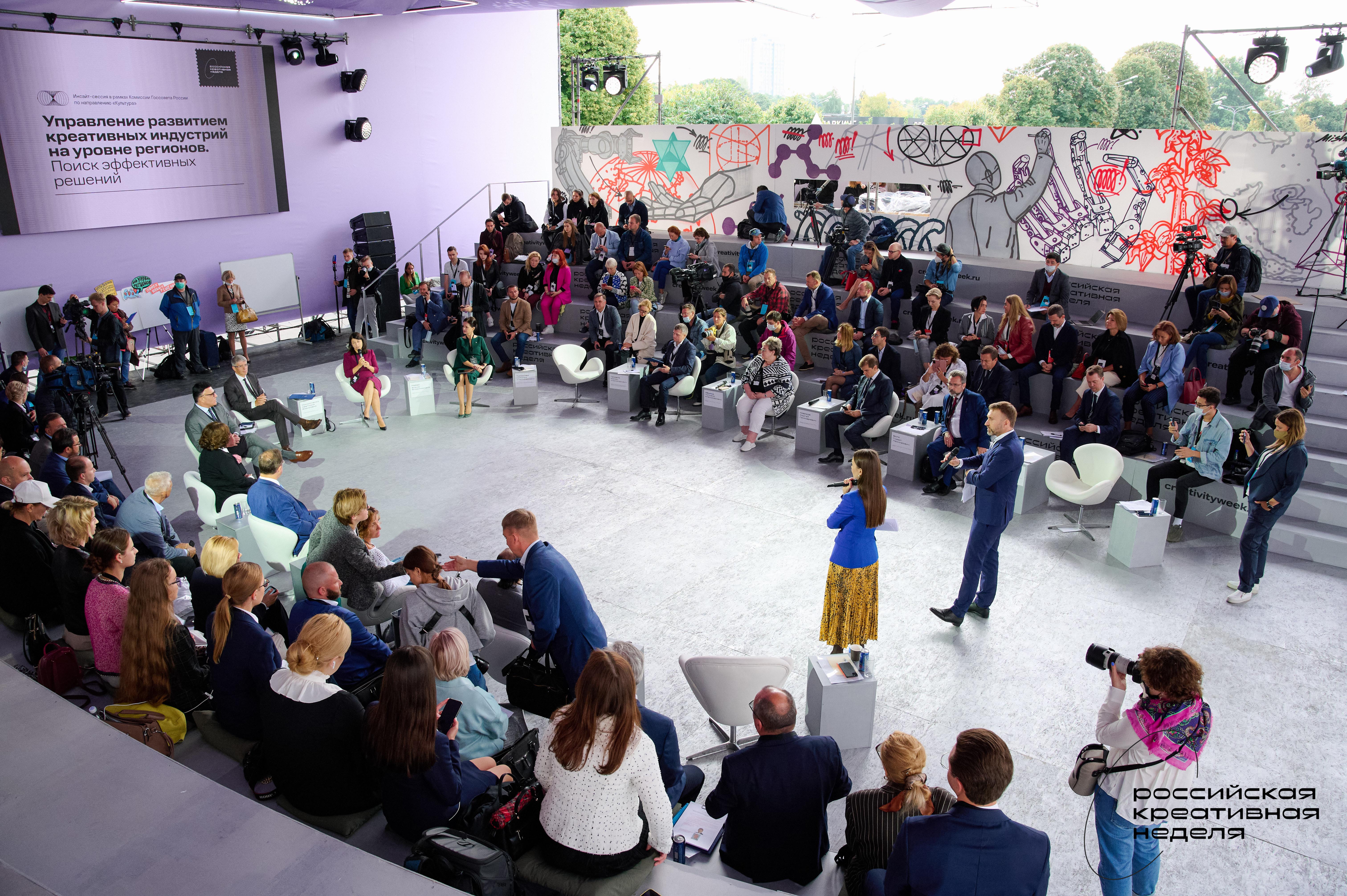 The sum of the resulting contracts that were signed between the creatives as the outcome of the event will definitely influence the upcoming creative season 2021/2022 in Russia.

The Creative Industries Federation acted as a partner and organizer of a number of sessions at the RCW.

On August 26, a meeting of the Commission of the State Council of Russia took place and focused on "Culture".

The discussion was devoted to the management of the development of creative industries at a regional level. It was this commission that opened both the business program and the forum-festival as a whole.

On August 29, the  "Creative Economy of Russia: Overcoming Barriers and Development Prospects" seminar was held in cooperation with the Lomonosov Moscow State University, which was attended by representatives of various spheres, including music, cinema, design, educational projects, regional organizations, the banking sector, non-profit organizations. The meeting was moderated by Alexander Alexandrovich Auzan, Chairman of the Board of CIF, and Dean of the Faculty of Economics at the Lomonosov Moscow State University.

The main challenges hindering the active development of the creative sector of the economy were discussed, namely, the lack of financial literacy among participants in the sphere, the unformed institutional environment and the lack of a developed export market for products produced by the creative industries.

The results of the discussion will become part of a large-scale study of Moscow State University, which will be presented in the fall by the Creative Industries Federation.

There was also an offline presentation of the CIF Creative Russia Map service (map.creative-russia.ru) - an aggregator of the country's infrastructure organizations that support creative entrepreneurs.

Speakers of the presentation included: Gosha Rostovshchikov (General Director of Fashion Hub), Viktor Guseinov (Head of the Kaliningrad Fund "Krespektiva"), Ilya Vasiliev (creative entrepreneur). The speakers discussed the specifics of the work involved in their fields and how they already use the service, in which ways it was useful and what would be worth implementing on the site in the future.

Additionally, an educational program, developed by the CIF for the finalists of the ArtTeam competition was held during the entire Creative Week (from August 26-29).

Igor M. Namakonov, General Director of CIF, shared his impressions of the program:

“We understood that we had very little time to work with, so we had to bring a high intensity of training to the program, like in a professional camp. We focused on pitching, that is, a concise and holistic form of submitting a project to a potential investor.

During the duration of the camp, each participant prepared to present his best version of the project, which he/she would then pitch to an audience in just one minute.

Given that there are constantly many factors that can affect a presenter of an idea during a pitch, we focused on helping participants develop the ability to stay natural and calm, and therefore more convincing when pitching their idea.

Therefore, we purposefully engaged in motivating the participants, matching their personal aspirations to the project they represented. Each participant received a deep personal analysis from the leaders of the program. The best illustration of what happened during the program was a quote from one of the participants: "Each day, I changed and the presentation of my project changed with me." And this is very important. because creative industries are based on human capital. A project or an enterprise does not live without a person with a strong authentic personality, who has realized his strengths and capabilities, and is able to implement any project and infect everyone around him with an idea.

I am happy with the overall result of the 4 days. And we are already discussing the full integration of the Creative Industries Federation as a partner in the educational programs of Roskultcenter. " 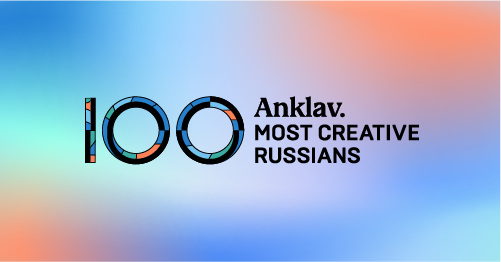 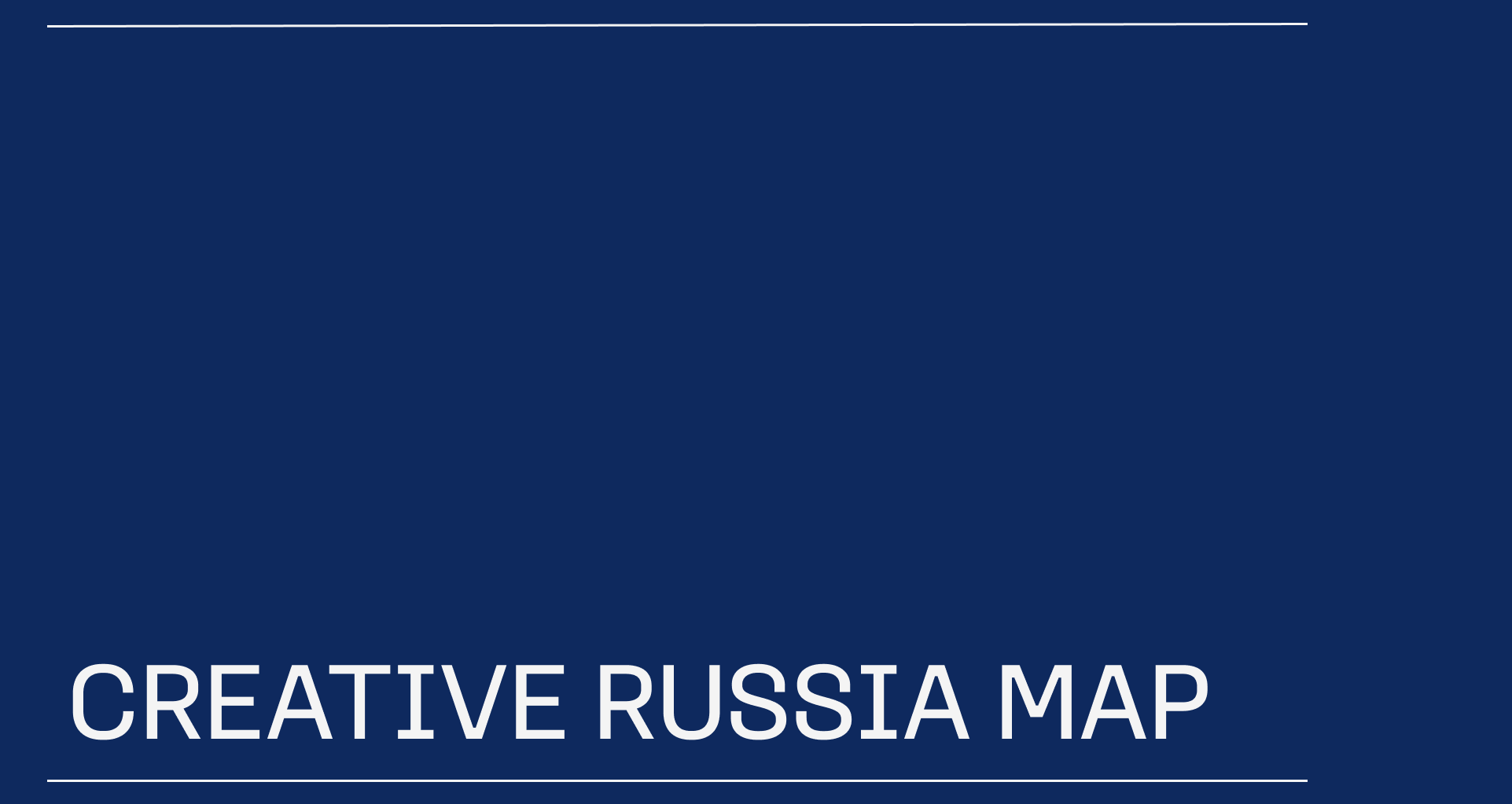 August 4th
The Creative Russia Map, the First Map of Infrastructure Organizations in the Field of Creative Industries, was Presented in Russia
Read all