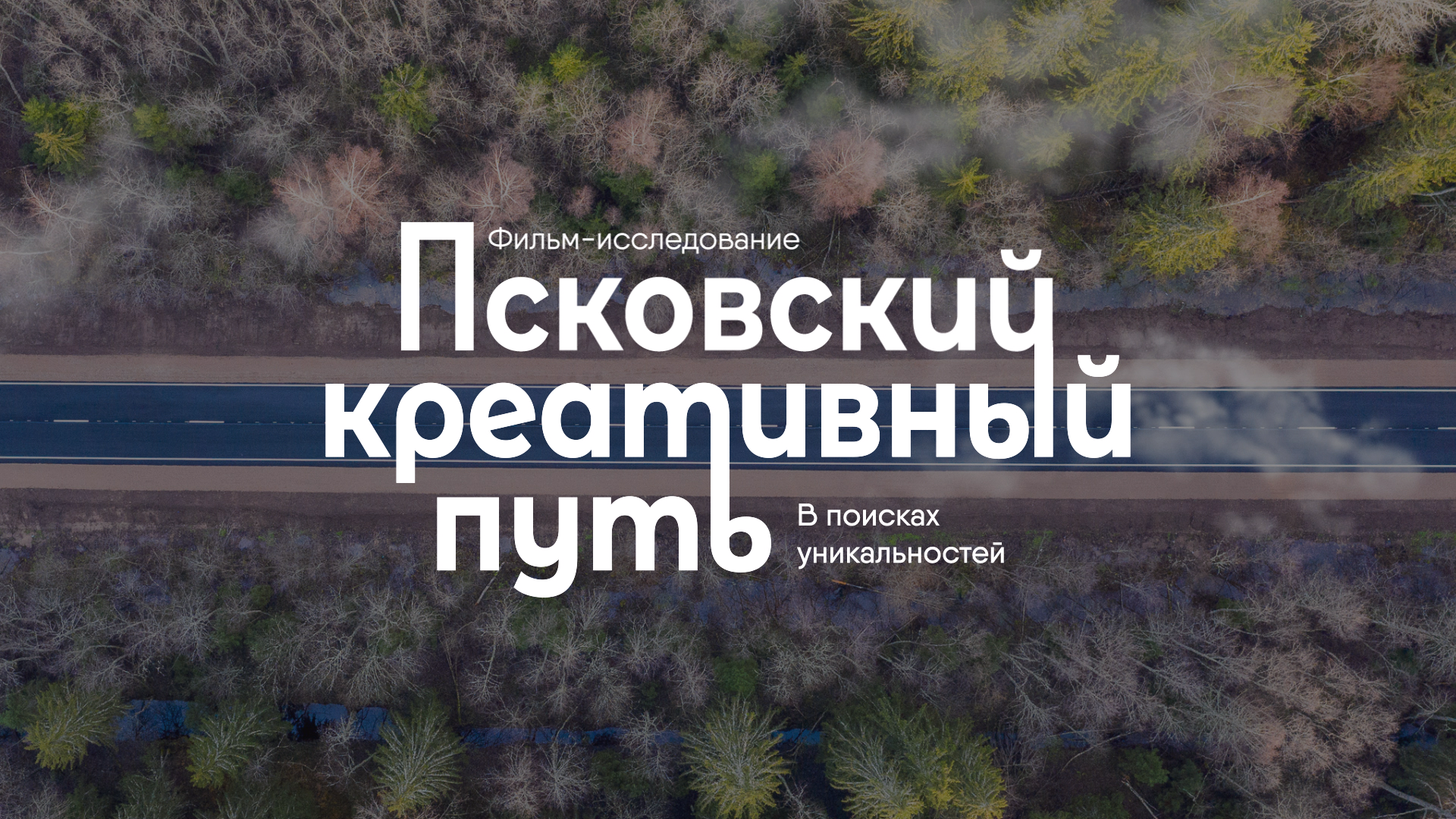 In July, at the Russian Creative Week (RCW’22) in Pskov, the Creative Industries Federation (CIF) presented the "Creaton-Hackathon" project for the integrated development of the Pskov region's settlements. The initiative is aimed at creating conditions for the development of the creative environment in the region.

"One of the main problems of the Pskov region is population loss. We are losing up to 1% of the local population per year," the region’s head, Mikhail Vedernikov, said. “The integrated territorial development project will give the region new life, make it more convenient, comfortable and attractive for residents of smaller settlements, as well as for tourists from other cities".

The project started in May 2022 and its first phase was called "Creaton".

During the month of June, experts in the field of strategic consulting and the development of creative industries studied and analyzed the creative potential of seven settlements with a population of under 10,000 people in the Pskov region. They systematized the research data and went on an expedition to the studied settlements in search of unique local products with a high added value potential.

The second phase of the project was called “Hackathon”. Based on the received recommendations from the previous phase, young specialists, headed by leading architects and urbanists, formed principles of spatial development and created a detailed sketch-concept for the seven pilot territories.

The final presentation of the development concept for small territories of the Pskov region was held at the RCW’22 within the framework of the "Creative Cities and Territories: Practices of Successful Transformations” session of the business program.

In addition, a documentary film was made as part of the research expedition project. The "Pskov’s Creative Path” documentary captures the history, culture, nature and lifestyle of people in seven towns and villages of the Pskov region (Seredka, Pechory, Palkino, Pushkinskie Gory, Usvyaty, Sebezh and Porkhov). The film will premiere in the fall of 2022.

"The Pskov region is rich in amazingly talented people who have made a conscious choice to live in and develop that particular area. We were able to capture this in our "Pskov’s Creative Path” documentary. These people are the core of a new economy, a creative economy which needs to be carefully and gradually shaped. We need to build a new infrastructure for this in education, social benefits, marketing and community. And I am glad that the governor and his team clearly understand this," Igor M. Namakonov, Director General of the Creative Industries Federation, said. 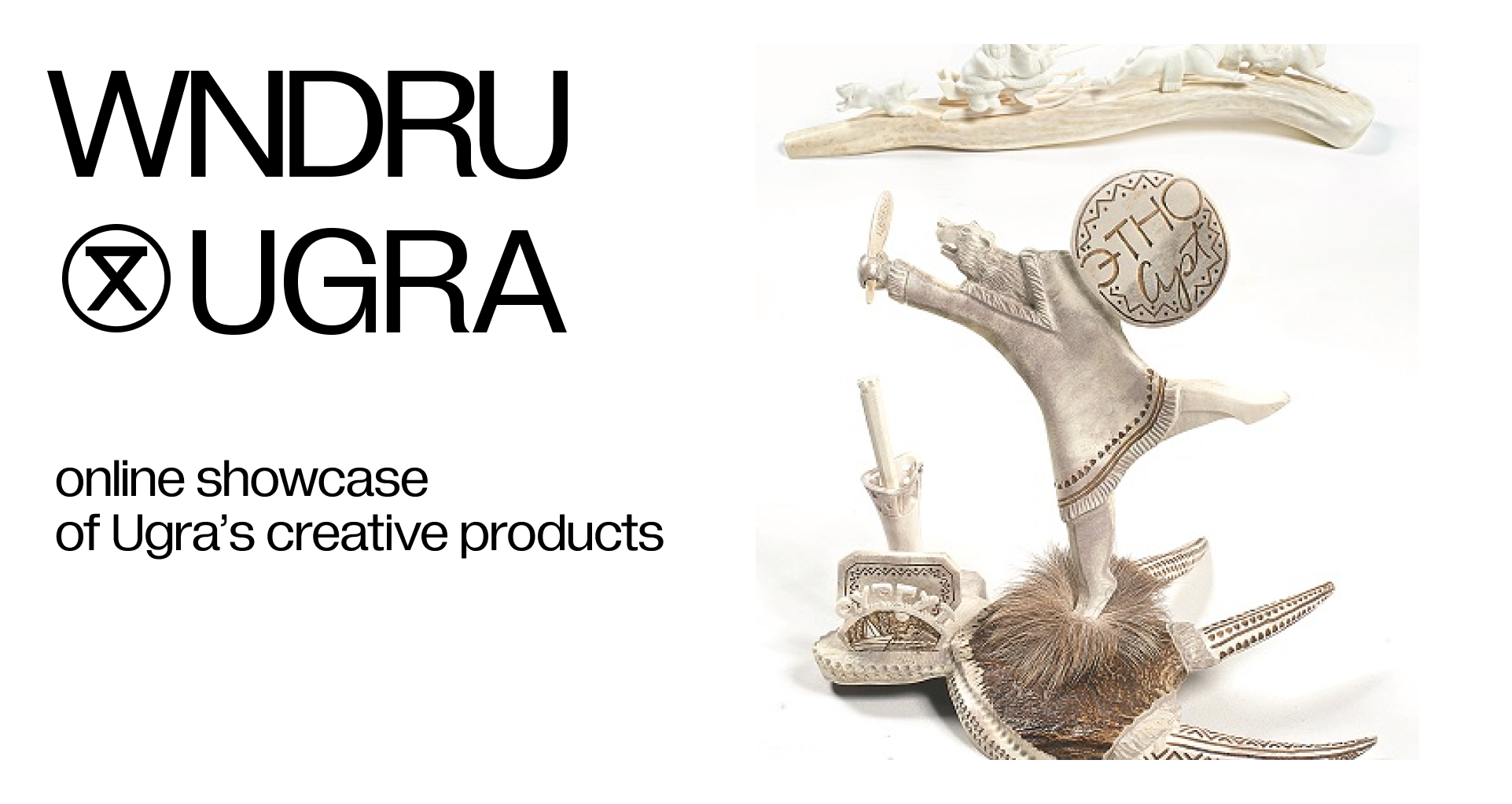 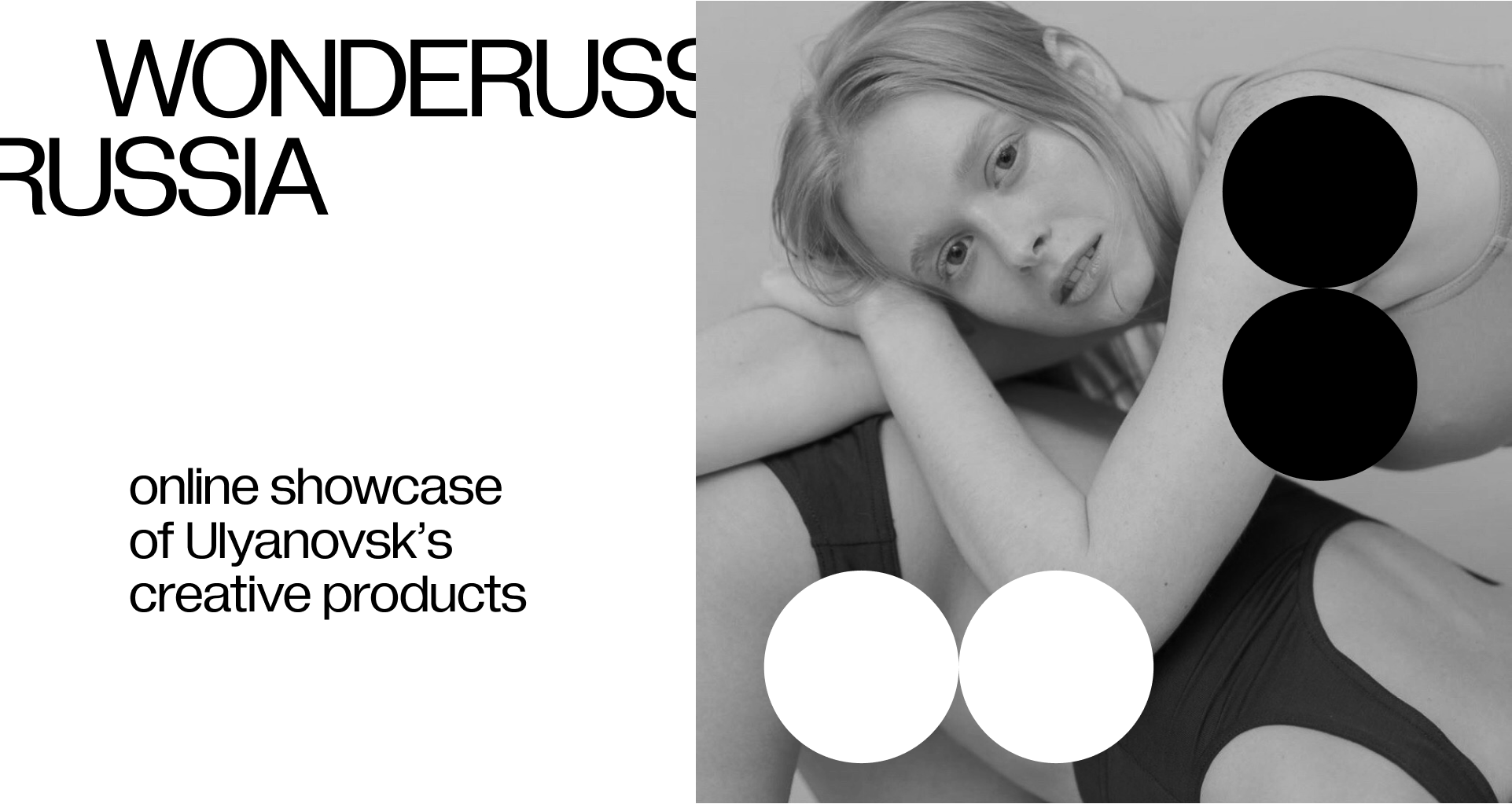