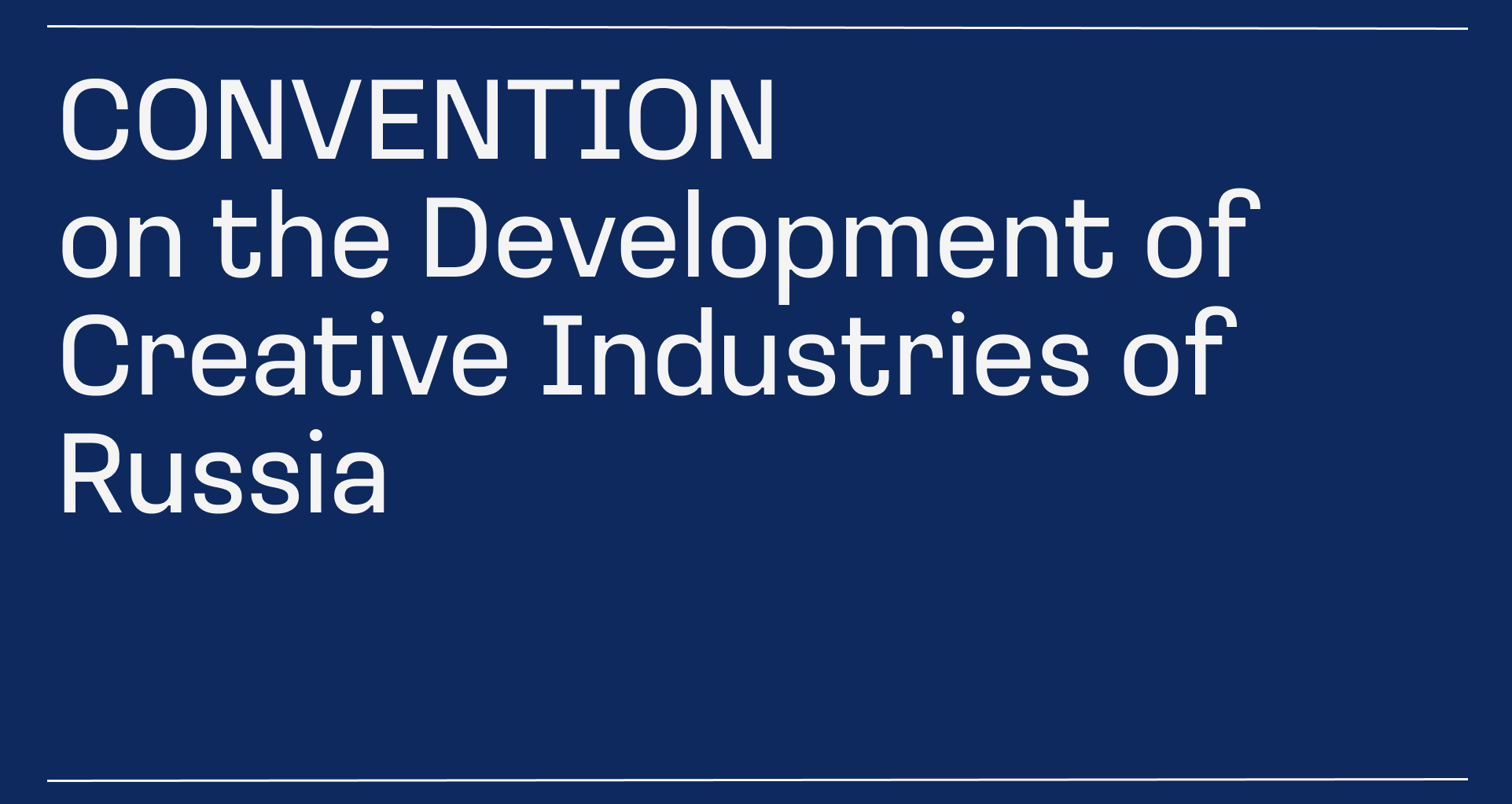 The document describes the current state of the creative economy in Russia, and the existent challenges to increasing its share of the country's GDP. At present the creative industries account for about 6% in the developed countries, while in Russia, only 2,4%. The convention also specifies which steps should be taken and calls to action the state and business to overcome such challenges.

The Convention is based on the research of the creative economic sector that was conducted in 2021 under the direction of Alexander Auzan, the Dean of the Economic Faculty of the Moscow State University and the Chairman of the CIF Board.

The public presentation of the Convention is scheduled for early 2022. 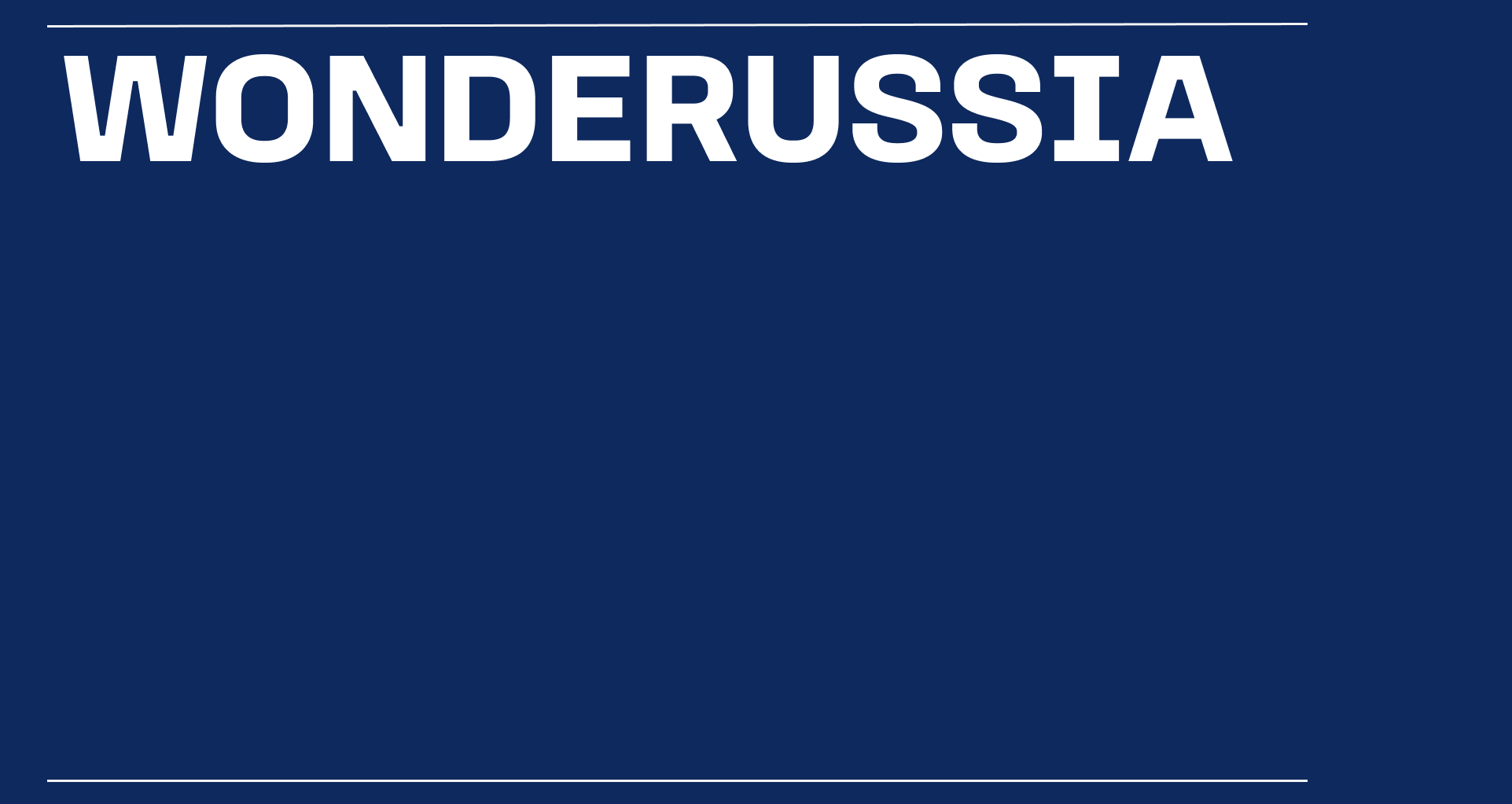 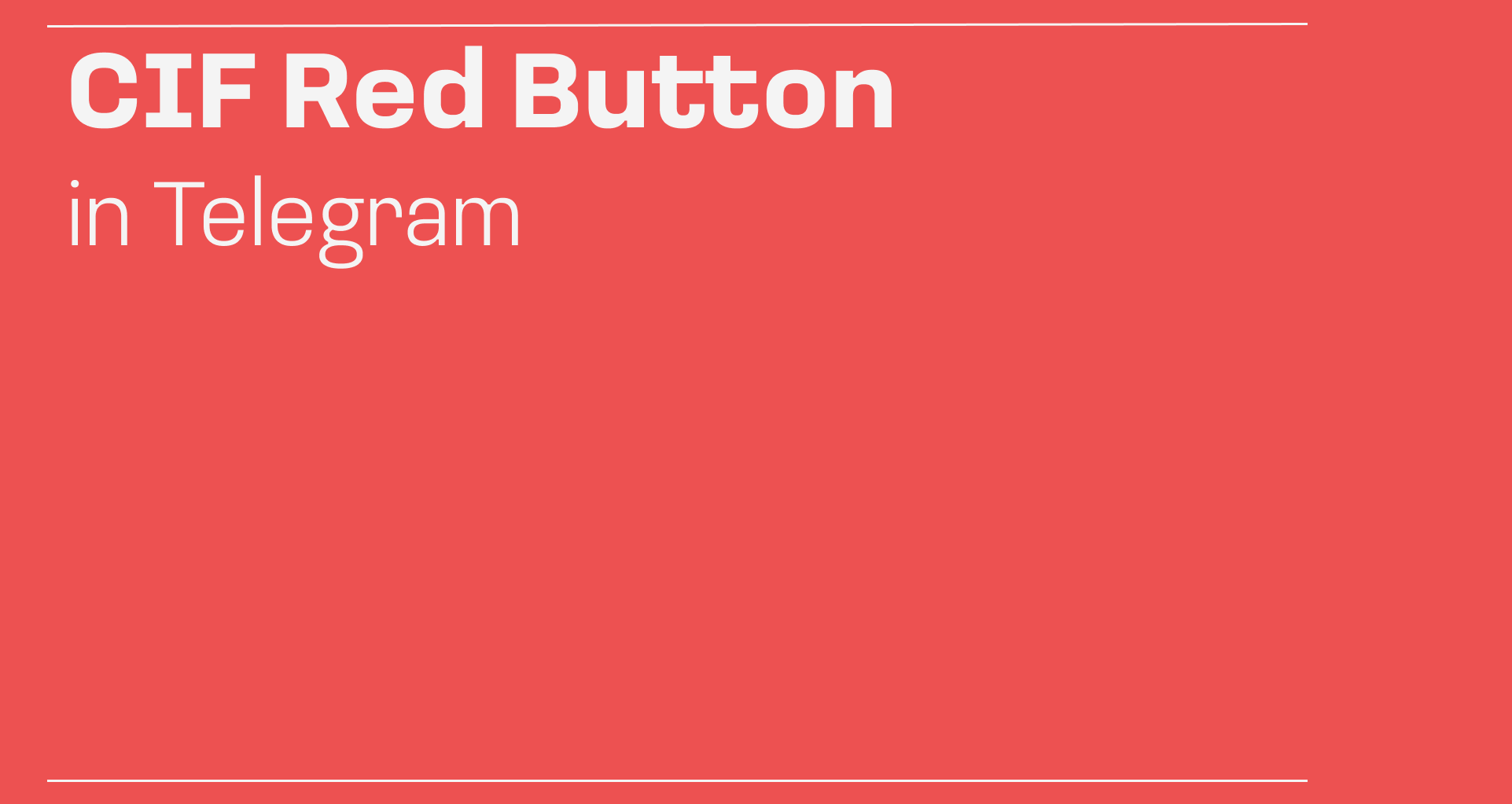 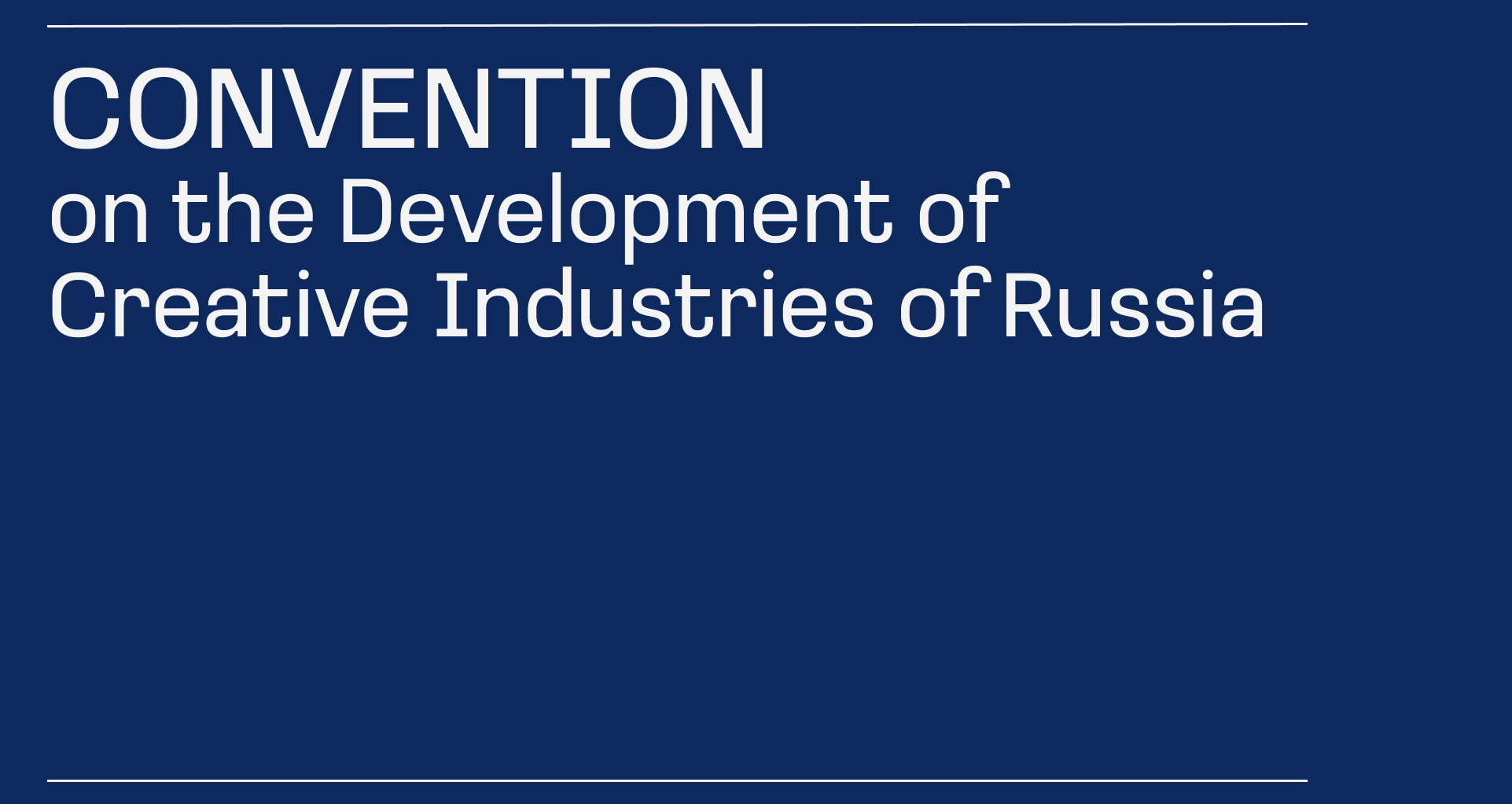